BARNES, S.W. LONDON [The village on the river]


‘Do you know where you’re going to?


Do you like the things that life is showing you?’


As sung by Diana Ross


Today’s walk in London was a fairly quick one, as I had to get back for my hairdresser’s appointment.  Barnes, South West London, is a little known area with so much to offer.  Described as a ‘quintessential  English village’, one can imagine being in the countryside, rather than the big city.


It is surrounded by 120 acres of green space, including Barnes Common, which is a conservation area, and the Wetland Centre, 20 minutes from Waterloo in central London.   The main railway station is Barnes Bridge and it’s easily accessible by bus as well, centred in a bend in the River Thames. 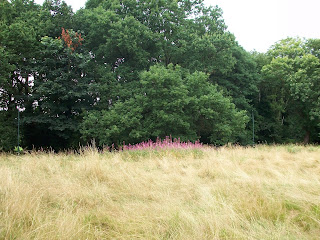 I walked across the Common from Upper Richmond Road, in Putney and then took a right turn past the train level crossing and Vine Road Recreation Park.  I got a bit lost but walking along Beverley Road, I found Station Road, to the left, and where there is a Station Road, it generally leads to a train station! 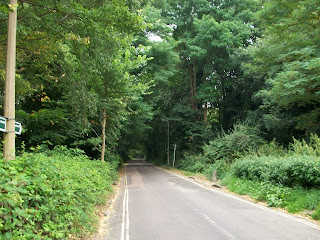 Walking down Station Road, which leads into Church Road and Barnes High Street, I stumbled across the travel agency an ex-work colleague from Qantas Airways owns and runs ;[I peeked in and saw him working away – hello Barry!]. 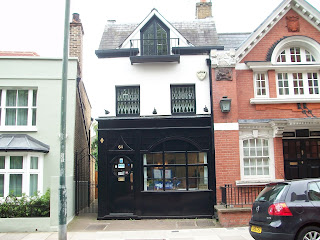 Just before Church Road on the right is Barnes Green which has a village pond, with ducks and swans, and a protected area of wildflowers.  Families were out picnicking by the side of the pond.  I felt transported to the countryside. 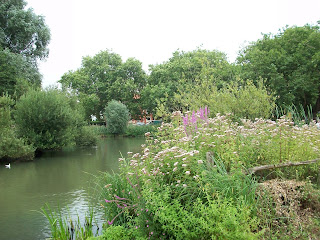 Opposite the pond is The Sun Inn – a mid-18th century Grade II listed pub which has fantastic reviews. 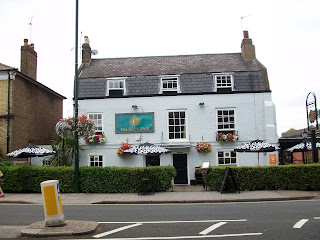 If you carry on down Church Road, this brings you to Olympic Studios where The Beatles, The Rolling Stones and Led Zeppelin recorded


Walking on past The Sun Inn, down Station Road brings you out to The River Thames, and the Thames Walk.  Swing a right and you walk along the river down to Putney.  Swing a left, and it brings you out to Barnes Bridge which is a pedestrian bridge, and Barnes Bridge Train Station.  Either way, beware of runners and cyclists as they will knock you down rather than give way. 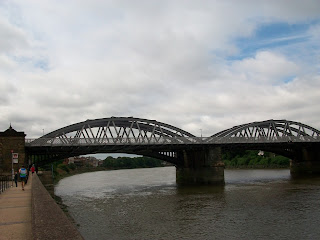 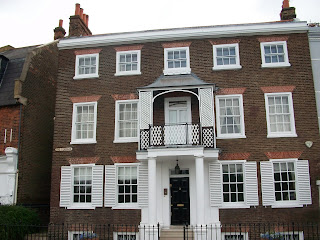 Barnes is a beautiful area of London with fabulous houses and gardens, much green space for relaxing, and a favourite spot for watching the Oxford/Cambridge annual boat race.  Too soon it was back to reality and I had to take the train home. Until next time – happy wonderings!