Costa Rica had been on my ‘must travel to’ list for many years but had always been too expensive a trip to undertake.  I have undertaken many trips to America and Canada but the furthest south in that area I had been was Mexico.  I had the ideal opportunity to take short 5 day trip in 2009.  My cousin was getting married in Orlando, Florida, near Disneyworld, so I invited myself to the wedding (being an opportunist where travel is concerned!), and not being a ‘Disney kinda gal’, hopped an American Airlines flight from Orlando via Miami to San Jose, capital of Costa Rica, shortly after the wedding (which was fabulous by the way!). 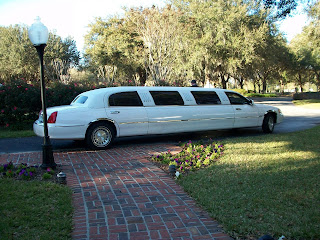 Costa Rica means ‘rich coast’ in Spanish although I never got to the Caribbean, nor the Pacific, coast of the country during this short trip, which apparently is amazingly scenic.  Although the reference to ‘rich’ applies to the gold reserves that allegedly were in abundance in the country discovered during colonisation.


Anyway, I arrived in San Jose and took a cab to my hotel on the outskirts of the city – the Crowne Plaza (I like to live it up a little when my bank account allows!).  This was a beautiful hotel and I had a lovely, big room (smoking of course).


Taking a tour around the city I was a little disappointed to find that the country has very little of historical interest pre the 1500s when Columbus first arrived.  I did find the currency museum really fascinating as I had never been to one before.  It reminded me of the ‘cat museum’ in Kuching, Malaysia - just because they are such unusual subjects of museums.  But the currency museum also had a display of historical artefacts charting the history of Costa Rica, from the indigenous tribes to the modern population – a small, but interesting display. 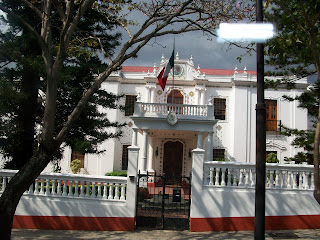 I also took a tour to a coffee plantation which was a first for me and utterly fascinating.  Seeing where Starbucks source their coffee beans, and the back-breaking work that goes into harvesting the beans, left me with a lot of respect for the coffee plantation workers.  They are mainly migrants from Nicaragua, which is located next door, but their work is seasonal and obviously not guaranteed all year round.  I brought back some coffee beans in order to support the project but alas the packet lies unopened in my kitchen cupboard, since I lost my coffee percolator instructions years ago and don’t know how to make real coffee (thankfully Nescafe instant is a lot easier to use, just requiring a kettle, a spoon and a cup – I never was too good with machines!). 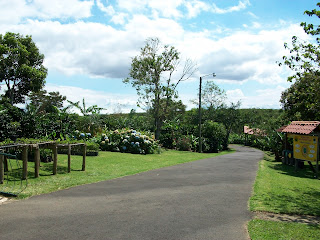 I have to say though, that the real highlight of my trip was AN EARTHQUAKE.  I have never been in an EARTHQUAKE before so this really was a first.  I was relaxing in bed at my hotel, decided it was time for some ‘shut-eye’, and all of a sudden I was being shaken from one end of the bed to the other!  It only lasted seconds but was totally so scary.  I thought quickly – what do I do – stand under a door frame, get in the bath – but no, thought I, that’s what you do when a tornado hits (according to the movies) – or is it a hurricane – I just couldn’t remember.  So I got out of bed, when the shaking stopped, grabbed my jacket and my passport and ran down the stairs to the hotel reception.

Trying to get anyone's attention at the reception desk was a nightmare.  Nobody was taking any notice of my panic.  People were just hanging around, chatting, laughing and generally being relaxed.  I found a security guard at the hotel entrance and asked him what was happening – ‘oh no problem he said – the radio said there would be an earthquake and it’s only 5.4 on the Richter scale’ – oh said I – no problem then!  He responded, if it gets worse just go through that door over there and go down to the cellar!  Oh that’s alright then, I thought!!  Honestly, the people were just so relaxed whilst I was panicking to high heaven!  In fairness, it was a new situation for me (and not one that I wish to repeat too quickly). 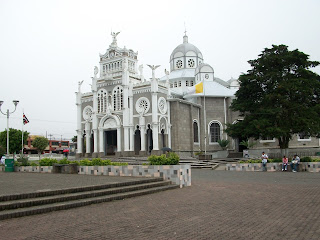 Moving on, I was curious as to why so many of the houses in San Jose had bars on the windows, and then the tour guide explained that there is a tiny police force and that the military had been abolished years ago in 1949, because of all the skirmishes that were going on, and the government just got fed up with it.  This means that the population has to look after their own property with regard to crimes such as burglary.  If one calls the police, one policeman might arrive after a few days but essentially the population are pretty much left on their own to deal with this sort of inconvenience. 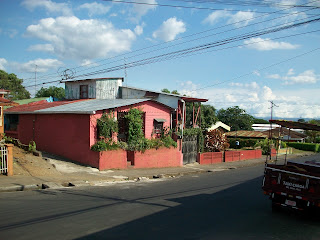 I visited a stunningly, beautiful Botanical Gardens which rivals anything one might see in Britain. 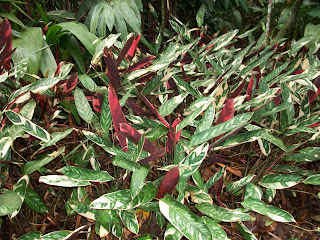 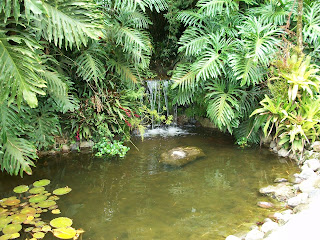 I also visited a volcano but couldn't see anything because of the cloud and mist (it was all of a bit of hot air if I am honest!). 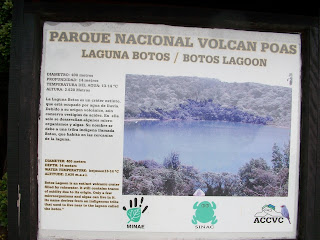 Getting out of San Jose back to the USA was a nightmare and I almost wasn’t allowed on the flight – something to do with electronic American visas and I didn’t have a print out of my visa.  But eventually they let me out and I flew back to London via an overnight stop in Orlando.  Yes we flew back literally – no food and only one soft drink and it was a long flight.  I will never fly to Central America via the USA again.  American Airlines hadn’t informed me that my flight to London had been changed from via New York to via Chicago, and after 8 hours at Orlando airport I only just made my Chicago to London flight by a whisker!


I would love to return to Costa Rica one day though and see the coastal areas.  Who was it who said:  ‘The world is a book, and those who do not travel read only one page?’   (It was St. Augustine).